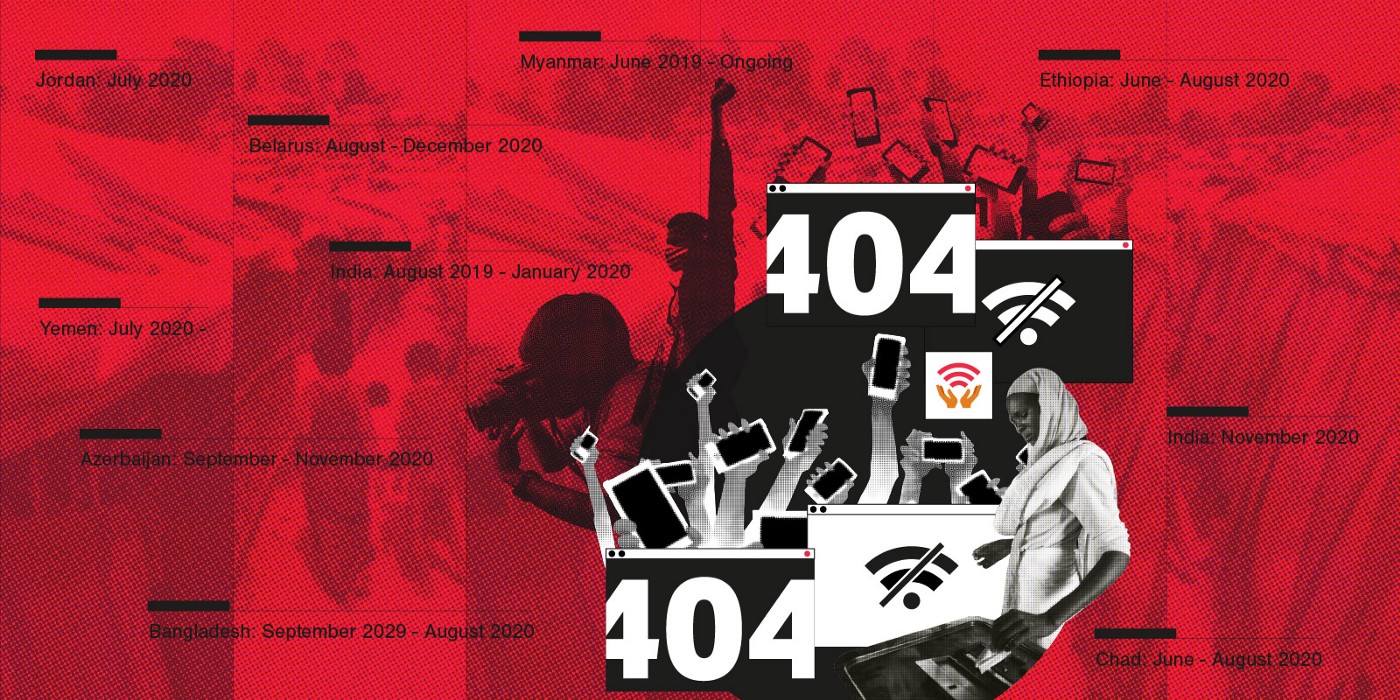 Internet Censorship: A Story from Azerbaijan

The Internet Atlas, a project of the Center for Long-Term Cybersecurity’s Daylight Lab, measures long-term structural risks to the global internet. The project produces openly available, reproducible indicators to identify points of strength and weakness at various levels of the internet “stack.”

One major structural risk to the world wide web is that core internet protocols and infrastructures make it far too easy for repressive regimes to block access to content. Transport Layer Security (TLS) can make the destination of packets visible to infrastructure operators, allowing them to drop inbound or outbound data. National bottlenecks can constrict international data flows, lowering barriers to certain types of monitoring. This gives government-run infrastructure providers, or operators who have no choice but to comply with a particular regime’s rules, relatively fine-grained control over the types of content their citizens can access online.

In an article published on the CLTC Bulletin, Narmin Mammadsoy, a research assistant with CLTC, details internet censorship in Azerbaijan through the lens of her personal experiences. Mammadsoy’s father was persecuted by the government for exposing murders and other wrong-doing by leaders in Azerbaijan, forcing their family to flee. She explains how, since 2017, her home country’s government has blocked access to independent websites that hold leaders accountable. As a result, citizens must now use tools like Psiphon to access these and other blocked sites.

“While Azerbaijan authorities’ reasoning is that these websites pose a threat to Azerbaijan’s national security, their actual goal is to suppress information that could be embarrassing to the regime’s interests,” Mammadsoy writes. “Overcoming censorship requires active participation on the ground. While the Internet Atlas’s work is to illuminate and localize risks to the internet, the most effective thing we can do is equip activists to inform themselves.”

Read the full article on the CLTC Bulletin.