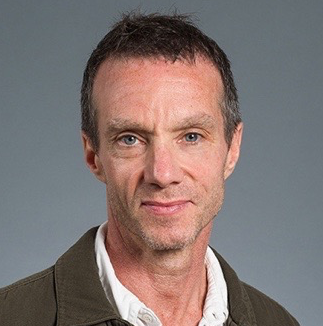 Professor Steven Weber has been the Faculty Director of the Center for Long-Term Cybersecurity (CLTC) since its founding in 2015, and he was integral to its original vision as a future-focused hub for research and dialogue for private and public decision-makers in the field.

A professor in the UC Berkeley School of Information, Steve is a political scientist by training; he works at the intersection of technology markets, intellectual property regimes, and international politics. His research, teaching, and advisory work focus on the political economy of knowledge-intensive industries, with special attention to health care, information technology, software, and global political economy issues relating to competitiveness. He is also a frequent contributor to scholarly and public debates on international politics and US foreign policy.

One of the world’s most expert practitioners of scenario planning, Weber has worked with over a hundred companies and government organizations to develop this discipline as a strategy planning tool.

Steve joined the UC Berkeley faculty in 1989. He went to medical school at Stanford, where he also completed his Ph.D. in the political science. He served as special consultant to the president of the European Bank for Reconstruction and Development and has held academic fellowships with the Council on Foreign Relations, the Center for Advanced Study in the Behavioral Sciences, and the Berggruen Institute. He was Director of the Institute of International Studies at UC Berkeley from 2003 to 2009.