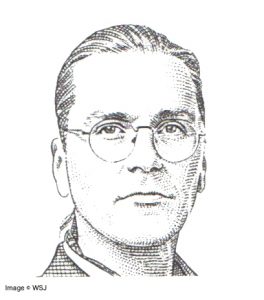 The world of computer security keeps changing. New kinds of attackers appear, with new targets, new motivations, and new methods. To understand and fight the attacks, we need to understand who the attackers are. Mikko Hypponen will look at the latest big hacking cases and reveal what really went on.

Biography: Mikko Hypponen is a worldwide authority on computer security. He has written on his research for the New York Times, Wired, and Scientific American, and he has lectured at the universities of Oxford, Stanford, and Cambridge. His TED Talk has been seen by 1,5 million people and translated into 40 languages.