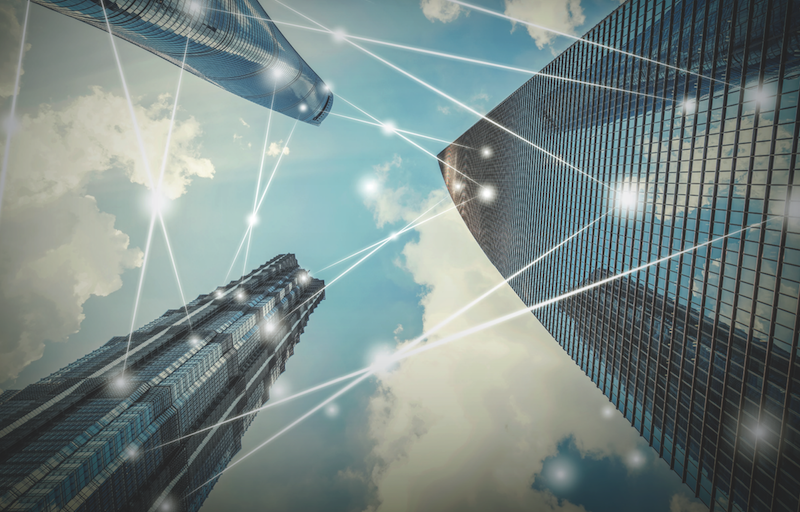 Cyber Industrial Policy in an Era of Strategic Competition

A new report from the Center for Long-Term Cybersecurity (CLTC) outlines diverse industrial policy approaches that governments can use to bolster their domestic cybersecurity and technology industries. ‘Industrial policy’ refers to non-market efforts by governments to grow sectors of the economy that are deemed to be strategically important, but that are under developed as a result of market dynamics.

In their report, “Cyber Industrial Policy in an Era of Strategic Competition,” the authors—Vinod K. Aggarwal, Professor of Political Science at UC Berkeley, and Andrew W. Reddie, PhD candidate—argue that cybersecurity is particularly well-suited for government intervention because cyberattacks pose a significant security and economic problem for governments and firms, but growth in the cybersecurity industry has been limited by labor shortages and other challenges.

The report builds upon a two-year comparative project sponsored by CLTC. Drawing upon the efforts of academics from around the world, the study investigates the role of firms, governments, and other key stakeholders involved in the rise of industrial policies related to cybersecurity in the United States, China, Taiwan, Japan, the EU, UK, France, and Finland. Findings from the study were published in December 2018 in a special issue of the Journal of Cyber Policy.

Published as part of the CLTC White Paper Series, the new report provides an overview of many of the industrial policy approaches available to national policymakers seeking to advance their domestic cybersecurity industries, including:

The authors write that although industrial policy may be appropriate for cybersecurity, policymakers should tread carefully because such policies can restrict free trade, lead firms to engage in arbitrage across countries, or expose differences in values among public- and private-sector actors. “Given the lessons learned over the past decade of addressing cybersecurity across a number of countries, we suggest 1) that programs to promote human capital development remain important but currently under-funded; 2) the regulatory context within which firms operate remains opaque—particularly with regard to information sharing requirements placed upon firms; and 3) further research is necessary to examine the multinational aspects of the cybersecurity, information technology, and IT-adjacent markets.”