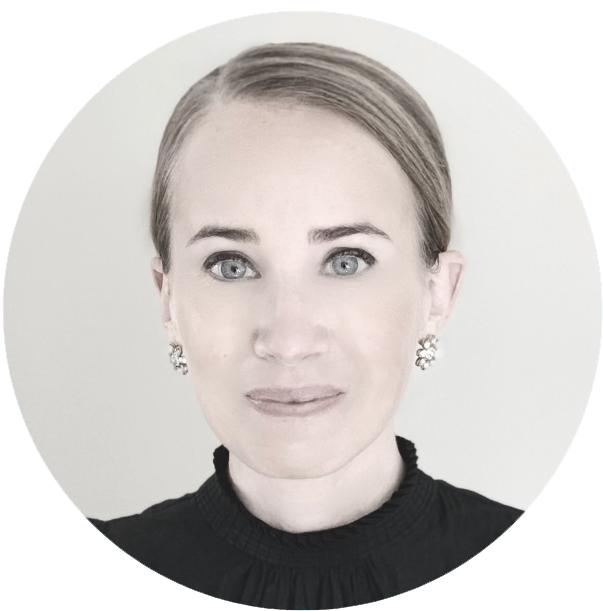 Jordan Famularo, a postdoctoral fellow at CLTC, has authored an essay in Brookings TechStream arguing for a new collective framing of the challenges of the digital age — such as misinformation, attention extraction, discriminatory algorithmic profiling, and cybercrime — as “digital harms.”

“If we are ever to address effectively the harms and risks of digital technology, we first need the right language to describe the systems that collect, analyze, share, and store huge amounts of data about us as consumers, patients, and citizens—often with deleterious effects,” she writes. “These digital harms all emerge from the data ecosystem in which we live, but not in ways we can fully see or explain.”

In the essay, entitled “Better understanding of data lifecycles can reduce digital harms,” Famularo argues that efforts to mitigate digital harms can benefit from adopting concepts from other domains, such as the environmental movement, which developed the concept of the “lifecycle” of plastics to raise awareness about the importance of recycling.

“From the lifecycle of plastics, people have learned to form a holistic picture of consequences on a collective scale, and the concept of the ‘data lifecycle’ can energize new ways of thinking about digital harms,” Famularo writes. “The ‘data lifecycle’ offers a way to break the complicated life of data into its component parts and to think of digital harms like we do externalities, such as air pollution, biodiversity loss, and chemical runoff. With a fresh metaphor, we can better understand the social costs imposed by goods and services in the data economy.”

Such a framing can be particularly helpful to policymakers as they work to address digital harms, Famularo says. “Data collection is not an isolated event but a practice that, without guardrails to prevent excess, can drive discriminatory analytics, fuel information sharing for purposes that undermine autonomy, and make data harder to protect from cybercriminals,” she concludes. “By better understanding the relationships among data practices—the collecting, sharing, analyzing, and storing of data—policymakers can write better, more thoughtful regulations that recalibrate our information ecosystem toward well-being and security.”