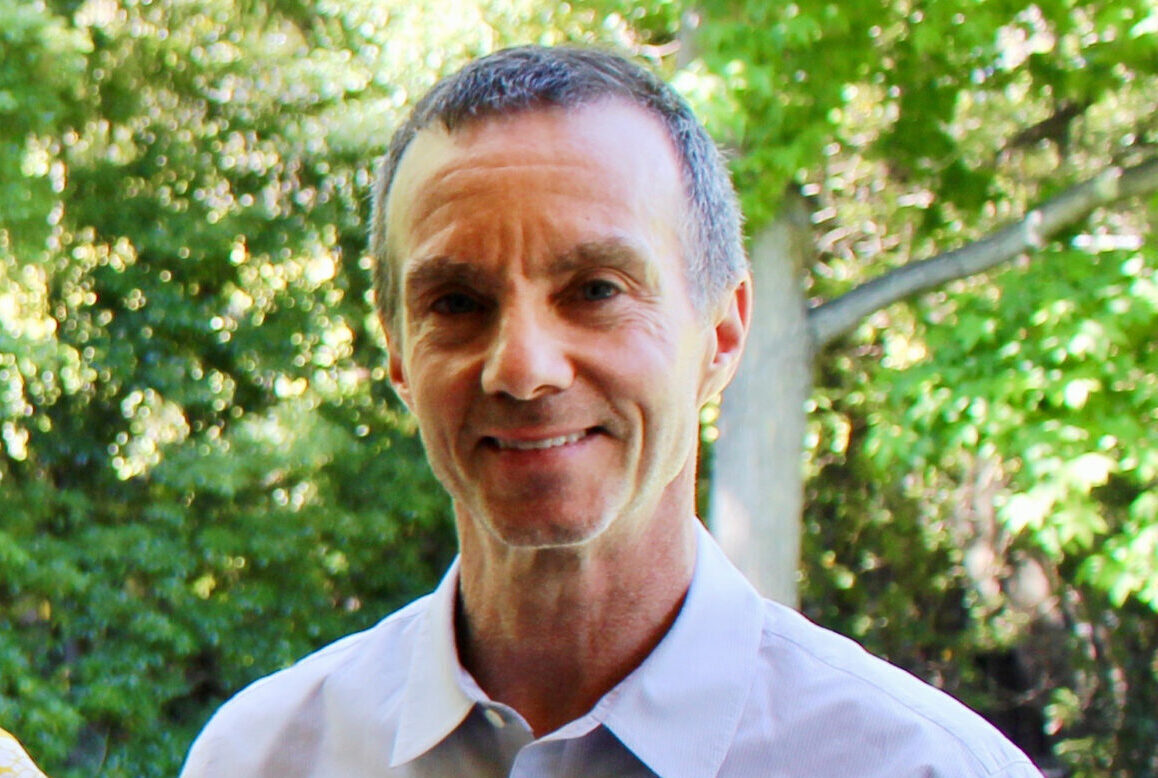 Steven Weber, CLTC To Receive 2022 Chancellor’s Award for Research in the Public Interest

The Center for Long-Term Cybersecurity (CLTC) and its founding director, Steven Weber, will be honored with the 2021-2022 Chancellor’s Award for Research in the Public Interest. Given annually, the award recognizes “research that addresses critical issues affecting our local, state, national, or global communities.”

This year’s award celebrates the public interest contributions of Weber, who recently retired following a 32-year career as a professor at the UC Berkeley School of Information and Department of Political Science, and who founded CLTC in 2015.

In addition to advising and mentoring dozens of PhD students, Weber has authored numerous books focused on industry transformation in the digital age, including The Success of Open Source and Bloc by Bloc: How to Build a Global Enterprise for the New Regional Order. Weber is universally regarded as a pioneer in the field of scenario planning — a central component of his award nomination. Weber’s scenarios for the future of cybersecurity have been widely adopted by leaders in academia, industry, and government to anticipate and address cybersecurity hurdles before they arise.

In 2015, Weber secured a milestone $15-million gift from the William and Flora Hewlett Foundation to launch the Center for Long-Term Cybersecurity. Co-led by Executive Director Ann Cleaveland since 2018, CLTC’s original research, publications, and convenings help decision-makers in industry, government, academia, and civil society act with foresight, and expand who has access to and participates in cybersecurity.

Since its founding, CLTC has become a leader in the field of public interest cybersecurity. In 2018, under Weber’s leadership, CLTC established the Citizen Clinic, a trailblazing, public-interest digital security clinic that, similar to clinics in law and medicine, helps prepare and deploy student teams to offer pro-bono cybersecurity assistance to non-profits, journalists, human rights defenders, and social justice activists. Over the past four years, Citizen Clinic has trained over 100 students drawn from 11+ academic specialties at UC Berkeley, and has served over a dozen non-profit clients on four continents, ranging from women’s reproductive rights organizations to LGBTQ and international indigenous rights groups. Over half of Citizen Clinic alumni are women — more than double the percentage of women in the cybersecurity field nationwide.

CLTC has worked to expand the clinic model by developing open source curricula (available through the Citizen Clinic Cybersecurity Education Center) and establishing the Consortium of Cybersecurity Clinics, a network of institutions working to deliver cybersecurity resilience in important, at-risk sectors that can least afford cybersecurity technical assistance, such as local municipalities, hospitals, human rights organizations, and small businesses.

With CLTC’s leadership, cybersecurity has emerged as an important arena in the evolving public interest technology field, and has gained visibility across the 43 colleges and universities that comprise the Public Interest Technology University Network (PIT-UN), of which UC Berkeley is a founding member.

Weber, together with CLTC’s leaders Ann Cleaveland and current Faculty Director Chris Hoofnagle, will accept the award at the annual Chancellor’s Awards for Public Service ceremony, to be held at Alumni House, on the UC Berkeley campus, on Friday, April 29 from 3pm-5pm.  A second honoree for Research in the Public Interest, UC Berkeley School of Public Health Professor Joseph Lewnard, will also be recognized for his research on COVID-19.