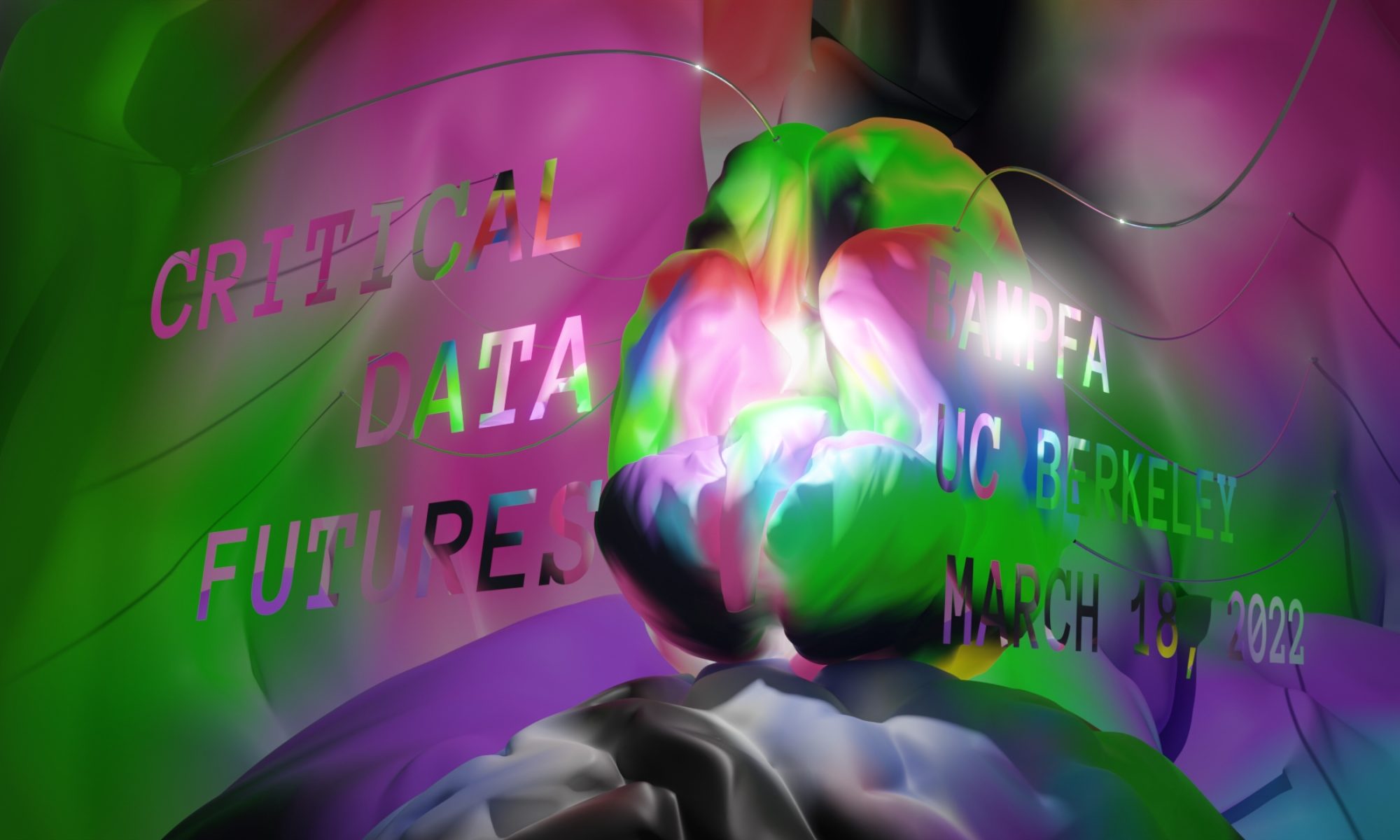 This article is written by Rachel Leven and originally appeared on the Berkeley Division of Computing, Data Science, and Society website. Click here to read the original post.

The public shouldn’t indiscriminately buy into big technology companies’ visions for the metaverse, a space being sold as the next digital frontier, experts said at a UC Berkeley panel.

Companies like Meta are framing this digital reality as a bright new world. But these spaces are built on our physical world, impacting everything from our environment to our social structure, the panelists said. Everyone from artists to technology workers should play a role in envisioning these 3D user-centered spaces and critically considering the implications for society, they said.

“The discourses that we have inherited of virtuality and digitality are very invested in the necessity of it being something less real and less impactful. There’s a whole range of reasons why that maintains the status quo and a particular power balance,” said Emma Fraser, a Berkeley new media and media studies lecturer, at the March 20 event.

“Is it not convenient to suggest that we’re all going to take off into the metaverse just when we’re starting to really come to terms in a big way with all the inequalities of material [and digital life],” she added. “It’s like, ‘Oh, why don’t we just jet off to some other place where we can control everything and ignore everything else that’s going on.’”

The metaverse has been in the news due to Facebook’s name change last year to “Meta” and its push to make this virtual world central to the company’s future. This spotlights a trend of technology companies investing in digital reality initiatives and raises questions about who will own these worlds and how to engage with the creation and use of these spaces.

The panel was part of a colloquium, “Critical Data Futures: Art, Life, and Data in the Metaverse,” at the Berkeley Art Museum and Pacific Film Archive. Berkeley’s Human Technology Futures Group and Division of Computing, Data Science, and Society co-sponsored the event.

Speaking on the panel with Fraser was Don Hanson, a designer and Internet artist; Edgar Fabian Frias, a multidisciplinary artist, curator, educator, and psychotherapist; Wade Wallerstein, a digital anthropologist and curator; and Richmond Wong, a postdoctoral researcher at Berkeley’s Center for Long-Term Cybersecurityl. Morgan G. Ames, an assistant professor at Berkeley’s School of Information, moderated the discussion.

A ‘Take Over’ of Social and Cultural Life

The metaverse itself isn’t new, the experts said. AT+T was imagining a shift to virtual and augmented reality, for example, as early as 1993, according to Wong. That’s far before Meta released a video in 2021 showing its chief executive officer, Mark Zuckerberg, surveying his virtual home and playing cards with a robot and other friends.

In fact, some video games, gathering platforms and art experiences already occupy this space. Gather is a virtual platform often used to recreate community environments for events like classes and conferences. New Art City is a virtual art gallery and exhibition toolkit for digital art where attendees can visit virtual openings and talk to and see others attending the exhibit.

Still, with major technology companies investing large sums of money into the metaverse, there is a newly urgent need to focus on the uses and impacts of simulated reality.

Technology companies want to “take over existing social and cultural life through intensified media consumption,” said Fraser. That would be a big change, and it raises questions around who owns the digital spaces, how they’re monetized and how that impacts the users, the panelists said. This could further exacerbate systemic inequities in society.

We can limit these harms by actively participating in the ideation of this reality, the panelists said. Artists can envision alternative versions and uses for the metaverse; technology workers can consider constantly with whom and for whom these 3D user-centered worlds are being built; and policymakers and regulators can ensure multiple virtual realities can exist, Wong said.

“Because imagined futures suggest social values or arrangements of power and resources,” Wong said, “when we talk about the metaverse, we should be cognizant about what types of futures we’re referring to when we use that word, and if we’re taking for granted the Meta/ Facebook version of the metaverse or if we might try to reimagine the metaverse otherwise.”