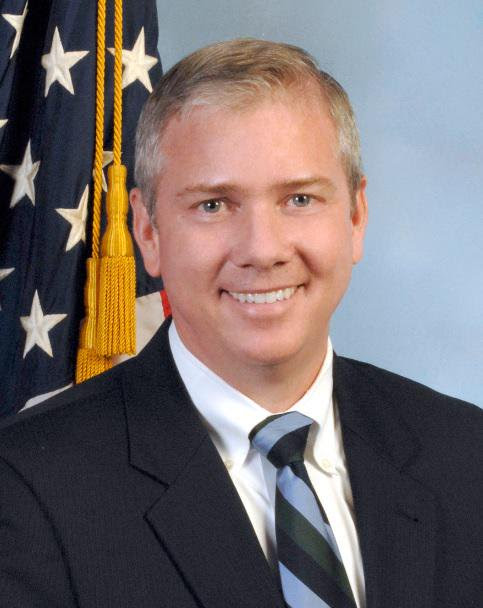 Please join us on May 2, 2016 at 4pm as the Center for Long-Term Cybersecurity welcomes James C. Trainor Jr., Assistant Director of the Federal Bureau of Investigation’s Cyber Division, as he discusses the many ways that the FBI works to identify, pursue, and defeat the cyber adversary. RSVP below if you are interested in attending this event.

Today’s cyber actors pose new and increasingly complex threats to our country —a threat that challenges the traditional models of law enforcement and intelligence communities, where threat actors were previously confined by time, distance, and physical location. Instead, today’s cyber actors, from nation states to criminal groups and individuals, find themselves virtually unrestricted in their target sets and their ambitions, launching attacks from all over the world at the speed of light.

Mr. Trainor entered on duty as a Special Agent with the FBI in 1996. Upon completion of his training, he was assigned to the FBI’s Chicago Division, where he worked on a variety of criminal investigative matters. He was eventually assigned to the Foreign Counterintelligence Squad where he conducted counterintelligence operations. In 2001, Mr. Trainor was promoted to Supervisory Special Agent at FBI Headquarters in Washington, D.C., where he supervised investigations involving espionage and economic espionage. He was reassigned to the New Haven Division in 2003, where, as the supervisor for the Foreign Counterintelligence Squad, he was responsible for all national security investigations conducted in Connecticut. Mr. Trainor was named Assistant Special Agent in Charge of the Boston Division in 2007, where he was responsible for intelligence operations in Massachusetts, Maine, New Hampshire, and Rhode Island. In 2010, he was named Special Agent in Charge of the Intelligence Division for the FBI in New York.

Prior to joining the FBI, Mr. Trainor was a military intelligence officer for the United States Army. He is a graduate of Assumption College in Worcester, Massachusetts, and has a Master of Public Administration from the University of Connecticut.