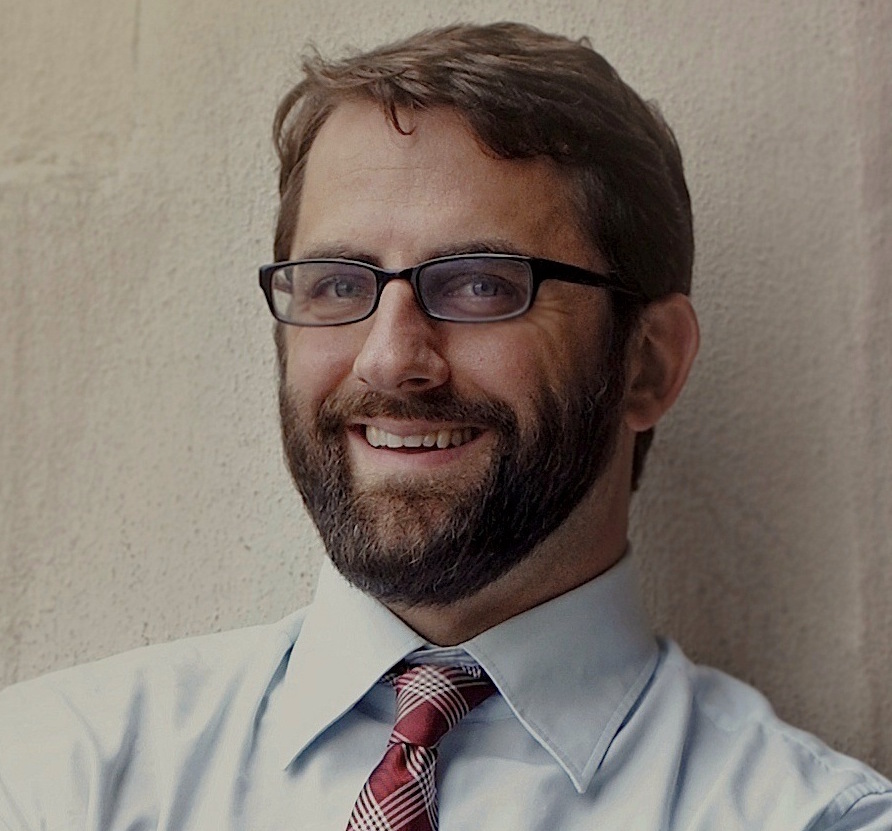 The UC Berkeley Center for Long-Term Cybersecurity (CLTC) is pleased to announce that Jonathan Reiber will be joining our team as a Senior Fellow.

Jonathan previously served as Chief Strategy Officer in the Office of Cyber Policy, in the Office of the Secretary of Defense. In this position, he led strategic initiatives across the cyber policy portfolio, including strategic planning; key international, interagency, and industry partnerships; and strategic communications. He was the principal author of The Department of Defense Cyber Strategy (2015).

Earlier in the Obama Administration, from 2011-2012, Reiber served as Speechwriter and Special Assistant to the Deputy Secretary of Defense, Dr. Ashton B. Carter, and from 2009-2011, he served as Special Assistant to the Principal Deputy Under Secretary of Defense for Policy, Dr. James N. Miller. He worked previously as Research Manager at Ergo, a New York-based intelligence and advisory firm, and with the United Nations Peacekeeping Mission in Sudan. A former Thomas J. Watson Fellow, he is a graduate of Middlebury College and The Fletcher School of Law and Diplomacy.

“We are extremely pleased that Jonathan has joined us at the Center for Long-Term Cybersecurity,” said Steve Weber, Faculty Director of the CLTC and Professor at the UC Berkeley School of Information. “Jonathan Reiber led the development of cyber strategy for the Department of Defense. His contributions will add enormously to Berkeley’s intellectual capital in this area.”

Reiber explains that he decided to leave the Pentagon to come to UC Berkeley for the challenge – and the weather. “Countries around the world need to think seriously about how to prepare to counter and, if necessary, withstand a potential cyberattack on our critical infrastructure,” Reiber says. “With Berkeley’s deep strengths across academic disciplines, the Center for Long-Term Cybersecurity is uniquely positioned to further the discussion. I’m thrilled to join the CLTC team as we embark on this work together. And to be honest, I’m also excited to have windows again after almost seven years in the Pentagon.”

Jonathan Reiber will be speaking on November 17 at 12pm as part of CLTC’s Next-Generation Cybersecurity Seminar Series.