The need for long-term strategic foresight in cybersecurity has never been greater.

The emergence of Web 3.0. A proliferation of inexpensive tools available to cyber criminals and malicious actors. Global supply chain frictions and shocks. Powerful new technologies, which raise fundamental questions about our digital health and safety even as they bring us closer together. These are just some of the trends that will once again transform the landscape of networked communication by 2030.

Join leading experts working at the intersection of people and technology, for a discussion on how cyber is set to radically change over the next 5-7 years. The conversation will explore the frontiers of deep fakes and disinformation, considerations for national security and critical infrastructure, the dynamics of tech and cyber equity around the globe, and the effects of human motivation and behavior on the cybersecurity opportunities and risks we will face in the next decade.

The UC Berkeley Center for Long-Term Cybersecurity works to anticipate the cyber challenges of the future and articulate solutions that allow the world to adapt and prepare. Join us on September 27 as we kick-off Cybersecurity Futures 2030 with this special conversation hosted at Swissnex in San Francisco. 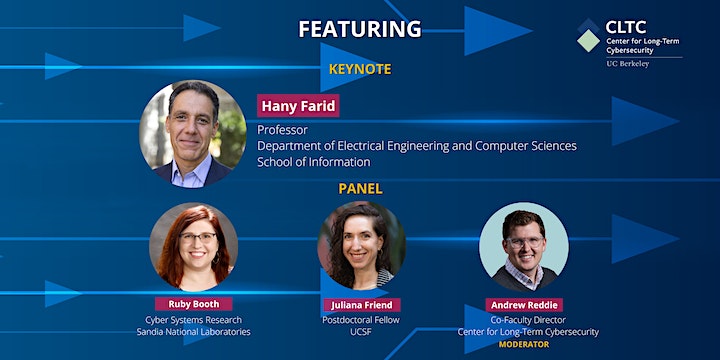 Keynote Remarks: “Deepfakes and Disinformation Circa 2030” 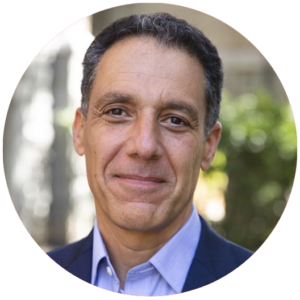 Hany Farid, PhD, is a professor at the University of California, Berkeley with a joint appointment in electrical engineering & computer sciences and the School of Information. He is also a member of the Berkeley Artificial Intelligence Lab, Berkeley Institute for Data Science, Center for Innovation in Vision and Optics, Development Engineering, Vision Science Program, and is a senior faculty advisor for the Center for Long-Term Cybersecurity. His research focuses on digital forensics, forensic science, misinformation, image analysis, and human perception. 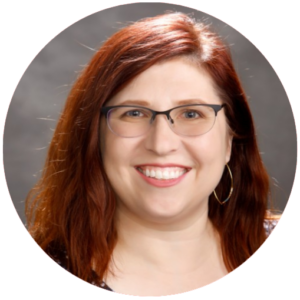 Ruby Booth is an InfoSec researcher specializing in the interaction between human behavior and cybersecurity. Her research includes works on hacker motivation, InfoSec culture, and the effect of security breaches on user behavior. She has an Ph.D. in Business Administration with a concentration in MIS. Dr. Booth is a Principal Member of Technical Staff at Sandia National Laboratories where she serves as a National Security systems analyst and cybersecurity subject matter expert. Her areas of interest include cyber risk management, consequence assessment, and cyber deterrence investment strategy. 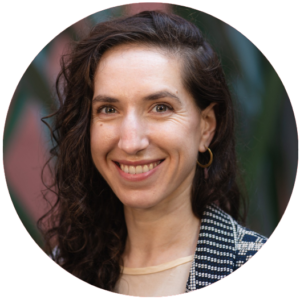 Dr. Juliana Friend is an anthropologist working at the intersection of tech policy and health equity. Her recent work amplifies the perspectives of sexually stigmatized communities from Low- and Middle-Income Countries who envision more inclusive approaches to digital security and privacy. Dr. Friend is a postdoctoral fellow at the Institute for Health Policy Studies (IHPS) at UCSF, where she studies the role of digital security in combating reproductive health disparities. She received her PhD in Anthropology from UC Berkeley and contributed to the Alternative Digital Futures Project at the Center for Long-Term Cybersecurity (CLTC). 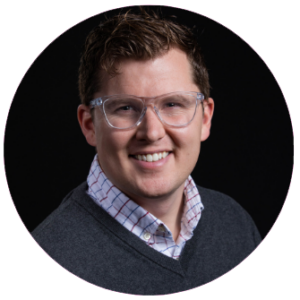 Dr. Andrew Reddie is an Assistant Professor of Practice at the University of California, Berkeley’s School of Information where he works on projects related to cybersecurity, nuclear weapons policy, wargaming, and emerging military technologies. He is also currently serving as co-faculty director of the Center for Long-Term Cybersecurity. Andrew is currently a Bridging the Gap New Era fellow, Hans J. Morgenthau fellow at Notre Dame University, a non-resident fellow at the Brute Krulak Center at Marine Corps University, and deputy director at the Berkeley APEC Study Center. Previously, Andrew served as deputy director of the Nuclear Policy Working Group, predoctoral researcher at Lawrence Livermore National Laboratory’s Center for Global Security Research, and as an associate at the Council on Foreign Relations in Washington, DC.

*Additional panelist(s) to be announced

At the Center for Long-Term Cybersecurity (CLTC), our mission is to amplify the upside of the digital revolution, help decision-makers act with foresight, and expand who has access to and participates in cybersecurity. Housed in the University of California, Berkeley, the #1 public university in global rankings, we work on multiple fronts to anticipate the cyber challenges of the future — and articulate solutions that allow the world to adapt and prepare

If you require an accommodation for effective communication (ASL interpreting, CART captioning, alternative media formats, etc.) or information about mobility access in order to fully participate in this event, please contact Rachel Wesen at cltcevents@berkeley.edu with as much advance notice as possible and at least 7–10 days in advance of the event.