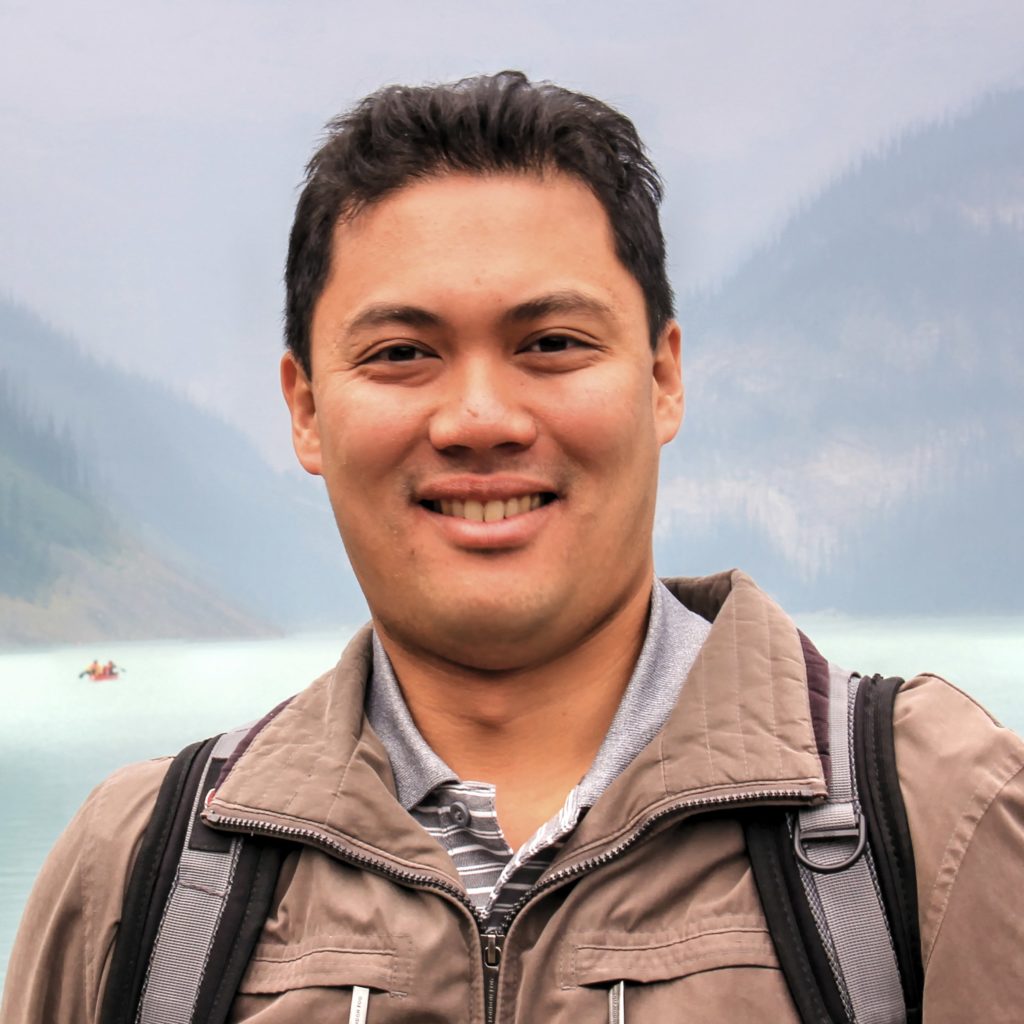 Irwin Reyes earned his master's degree in systems engineering from the University of Virginia in 2011, and has previously held positions analyzing ballistic missile defense systems at the Johns Hopkins University Applied Physics Laboratory and exploring user authentication concepts at Dell, Inc. He joined the International Computer Science Institute (ICSI) in 2016 where he researches methods to analyze the security and privacy risks of mobile apps. His work quantifying violations of federal privacy law in mobile apps marketed to children has been covered by major news outlets such as the New York Times and Washington Post, and has been cited in litigation against app developers and advertising companies. His research interests include usable security and privacy, the online advertising ecosystem, and software engineering.